Free Shipping on order over $250

When we think leather jacket, we think uncle Jesse, Tom Cruise and pretty much anyone else in the high-fashion, model-off-duty brigade. The innately practical, all-weather jacket may be the unofficial uniform of the modern-day cool-girl-slash-blogger, but the iconic layering piece actually has a very practical start, dating back to the early 1900s during the First World War.

With a rich history that spans its incarnation from WWI to its presence among the present-day fashion set, it’s easy to see how this versatile closet-staple has retained its cool factor through it all.

1918
During WWI, German fighter pilots were the first to sport the bomber silhouette as a protective outerwear layer of their military uniform, according to Mick Farren’s book, The Black Leather Jacket.

1928
Function met fashion in 1928 when Manhattan raincoat maker Irving Schott designed the first motorcycle jacket for Harley Davidson. The jacket was dubbed the “Perfecto,” named after a cigar. It was sold for a measly $5.50 (in comparison to a celeb-coveted Balenciaga version that goes for $3,000 today). The element-withstanding street style was essentially a shortened version that adopted a zipper instead of buttons like the aviator jackets worn during the war.

1930s & 1940s
By WWII leather jackets became synonymous with military garb, with the U.S. Army standardizing the A-2 leather flight jacket during this time. The popular aviator style has since evolved into a fashion industry mainstay. You might even recognize the fur collared G-1 style as worn by Tom Cruise‘s Maverick character in the 1986 film Top Gun.

By the 1950s, Hollywood had embraced the tough-guy jacket, solidifying its titleholder as the symbol of rebel culture. Marlon Brando portrayed a seedy motorcycle gang leader in the 1953 film The Wild One and was the first to wear a Schott “Perfecto” on the big screen. Quickly following suit was Rebel Without a Cause heartthrob James Dean, who further linked the trend to the bad boy image in 1955.

1960s
King of cool Steve McQueen rose to fame during the counterculture of the 1960s—a time when anti-war creative freedom, as illustrated in fashion, music and film, ran rampant. McQueen was a class act in his signature aviators and leather, but international British boy band The Beatles made the style popular among the up-and-coming rock and roll fan base.

1990s
The rise of the supermodel in the ’90s ushered in the age of model-off-duty style. The majority of fashion followers were still high off of lingering alternative rock and grunge trends from previous decades. That paired with the rise of supermodel stardom perpetuated a new wave of casual-chic fashion. High-fashion supermodels like Kate Moss (who has held onto the trend over the years) pared down the once harsh leather jacket, by wearing less ornate, streamlined versions.

Present
The leather jacket and its many iterations seems to have found a permanent home in high fashion. There is a lot of labor and love that goes into making a quality leather jacket.

Tailwind want to make the process to buy one as seamless as possible, we want to bring affordable conscious leather accessible to everyone with new and trendy designs.

Tailwind Apparel and our team members are grateful to operate, learn, and live on the unceded, ancestral, and occupied traditional Coast Salish lands of the sḵwxw̱ ú7mesh (Squamish), selíNlwN itulh (Tsleil-Waututh), and xwməθkwəyə̓m (Musqueam) Nations. 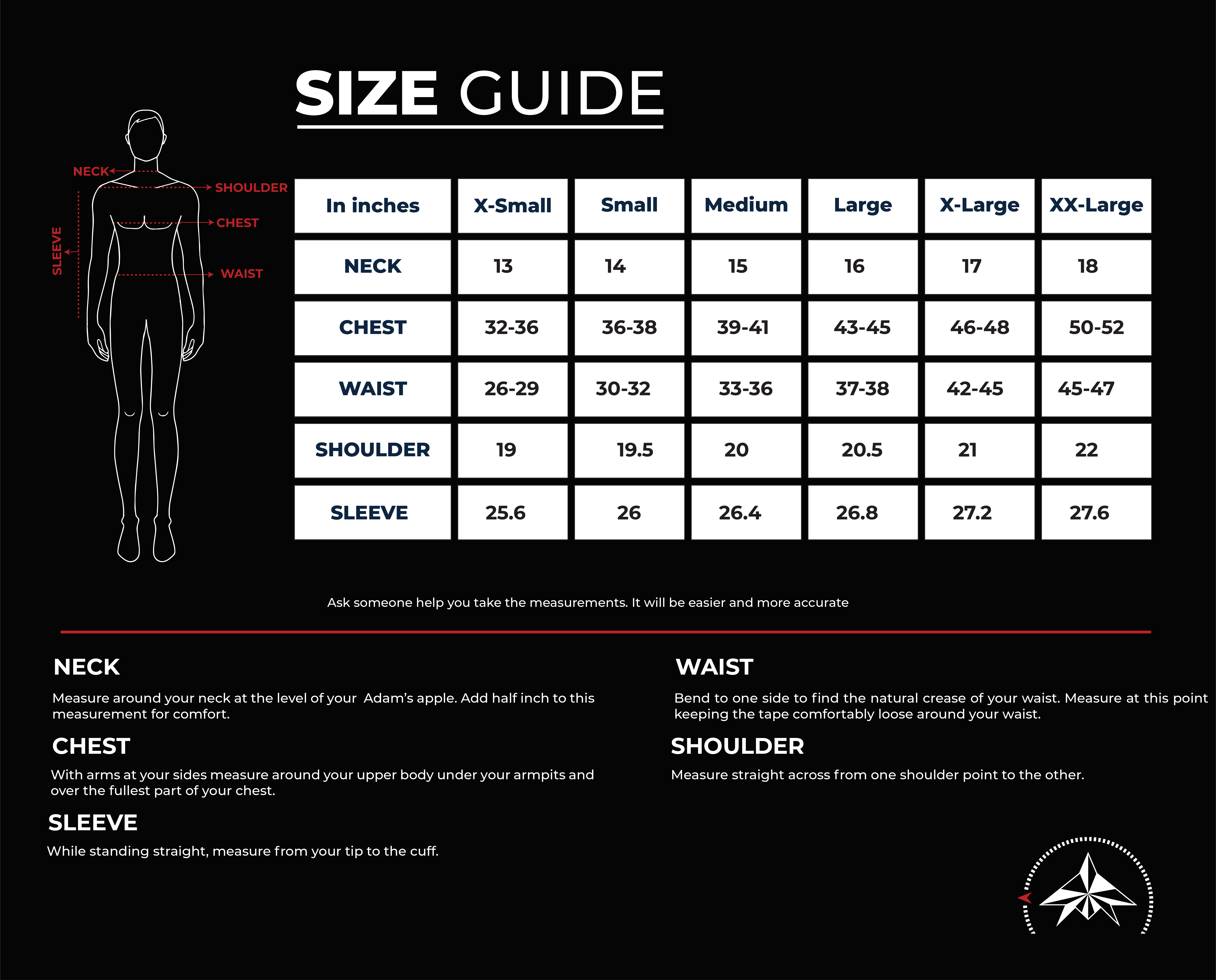 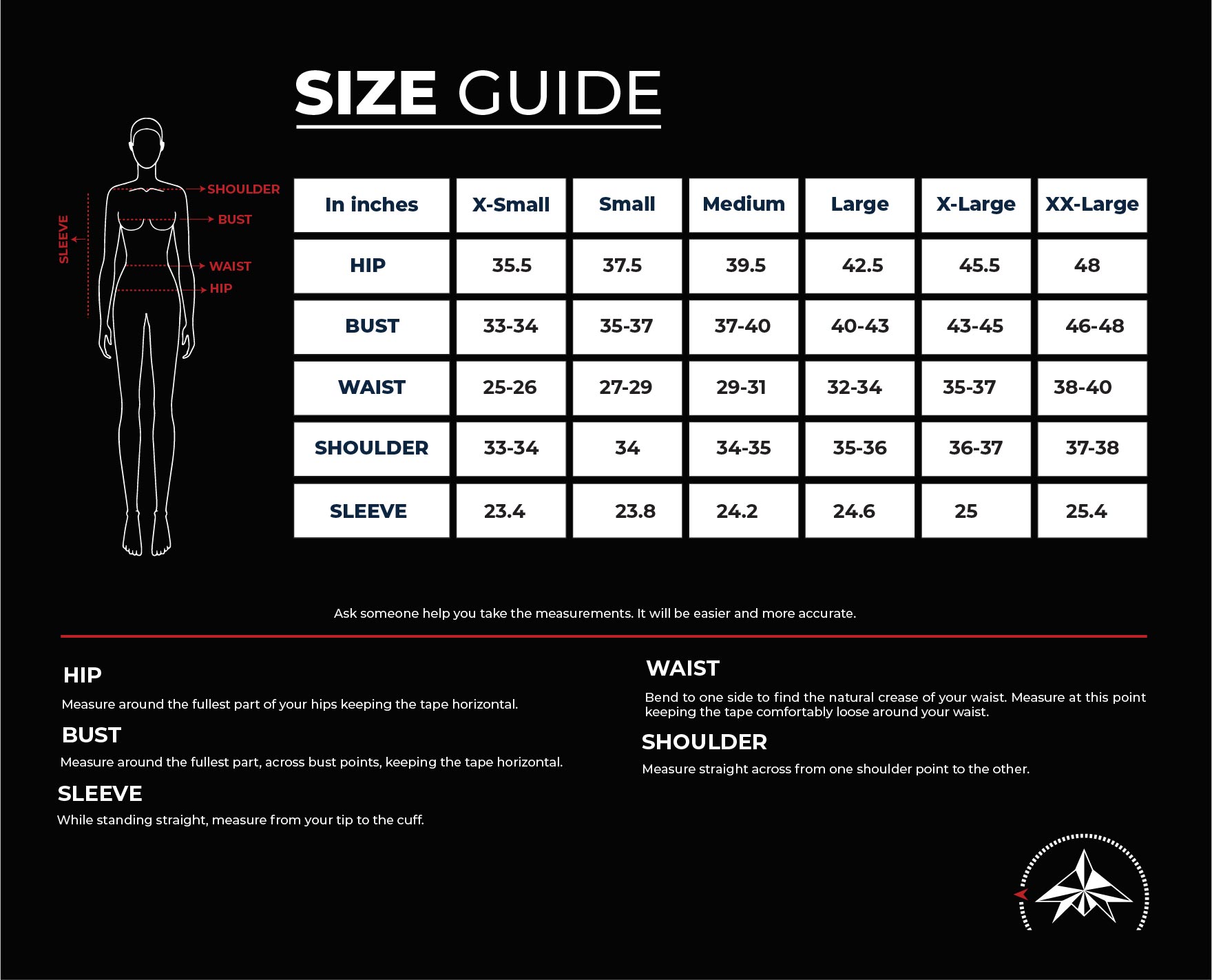